A few weeks ago, Icon Heroes announced they would be making non-articulated action figure sized statues based on the classic Thundercats cartoon designs. Today, from Icon Heroes, we have our first preview of the Lion-O Staction Figure. No further details were revealed. 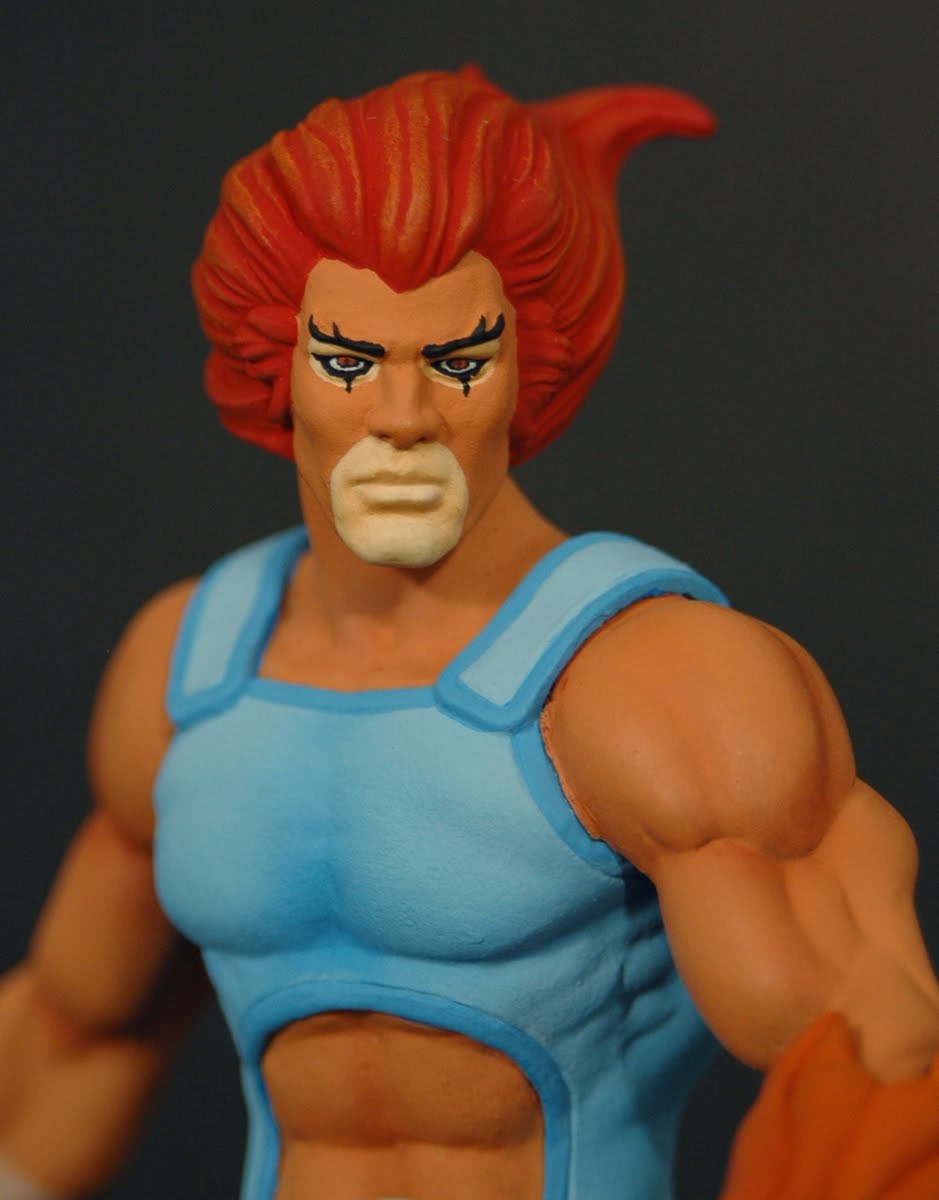