A few years ago, there was a feature length CGI and Live Action Thundercats film in development. Concept Art eventually leaked out, showing a more modern sci-fi take on the Thundercats lore. Today, courtesy of Flixlist, we have some fantastic test footage from the doomed project.

In the clip, we see a brash young Lion-O practicing his sword techniques. As he is swinging the Sword of Omens about, he is approached by Slythe and a quick battle ensues. Check out the footage below: 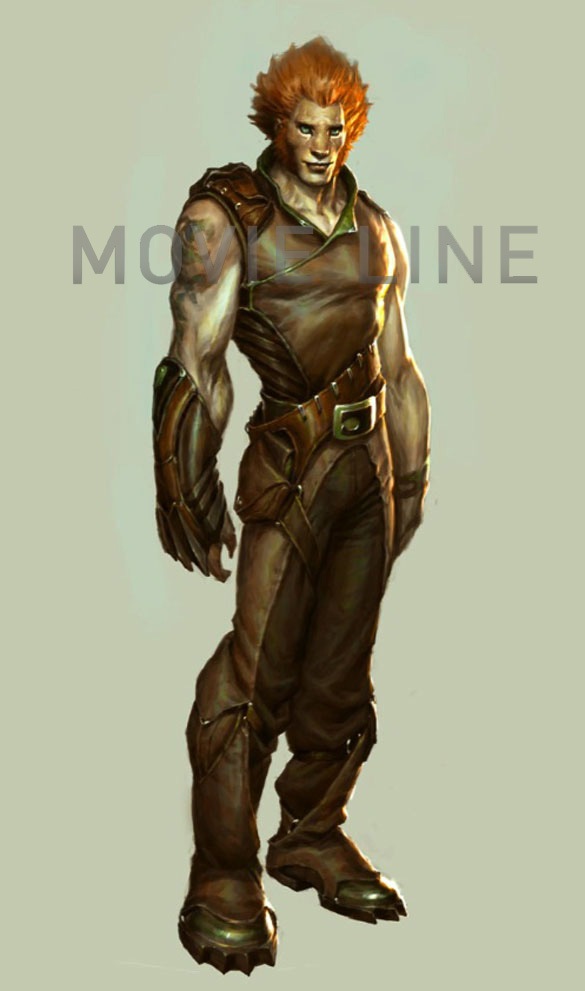