Warner Bros. has put up a short video detailing some of their plans for San Diego Comic-Con 2011. Unsurprisingly, Thundercats is confirmed to be there. Not much info was given. However, it looks like the folks at WB will have an exclusive Thundercats T-shirt for fans. Hopefully, we will find out more in the coming days and weeks leading up to San Diego Comic-Con 2011. 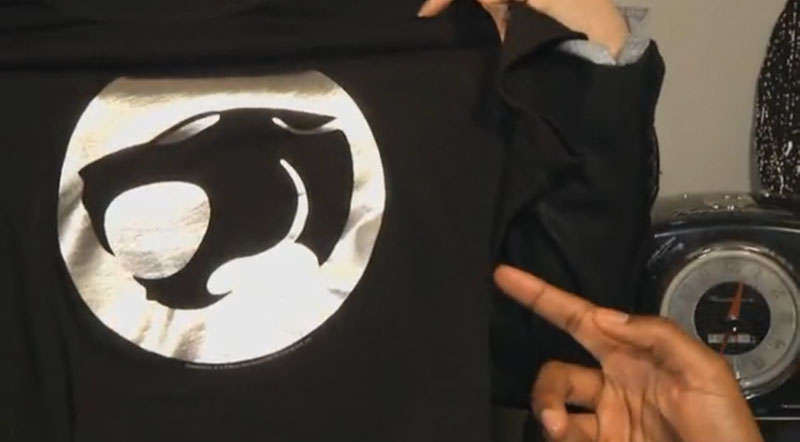