Licensing.biz is reporting that Warner Bros. Consumer Products UK has announced some new Thundercats Licensees. The new licensees for the Thundercats brand include MV Sports, Rubies, Character World and Panini. These included new scooters, a magazine (likely a comic), branded bedding and costumes. Currently, various reports seem to peg these as UK, but don’t be surprised if many of these make their way stateside.

With the new-look animated series due to hit TV screens in Q3, Warner Bros Consumer Products has added a further four partners to its Thundercats licensing programme.

First up, MV Sports is developing a line of wheeled toys, including scooters, while Rubies is producing a dress-up range for adults and children based on the characters, Lion-o and Panthro.

In addition, Character World is planning a collection of branded bedding and Panini will be publishing the first Thundercats magazine.

The new animated series will launch on Cartoon Network in August.

“We’re all incredibly excited about the return of Thundercats and we are looking forward to reinventing though carefully respecting the heritage of this classic 80s brand,” said Paul Bufton, general manager of WBCP UK. “With our licensee partnerships shaping up and amazing retailer feedback there is every reason to believe that Thundercats could return to become one of the hottest boy brands of recent times.”” 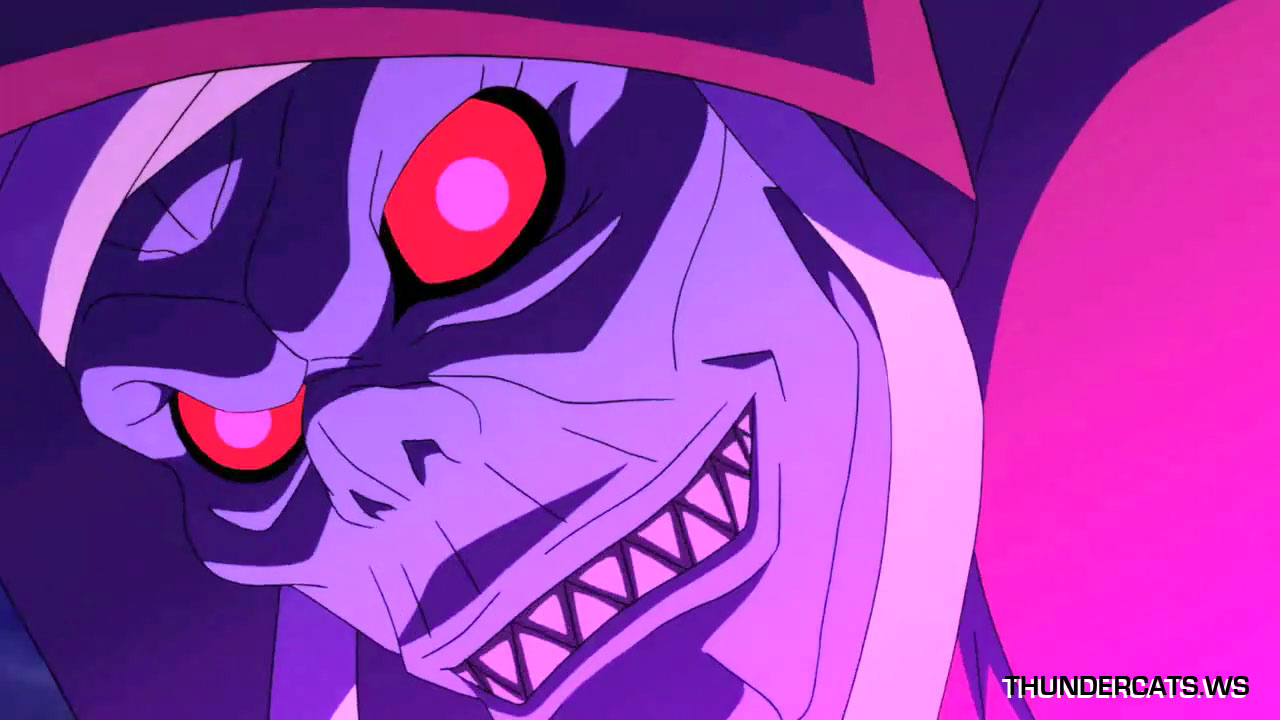