Action Figure Xpress has announced that they will be exclusively offering the Icon Heroes Mumm-Ra Staction Figure. But those who buy the figure at San Diego Comic-Con 2011 will receive an exclusive Ma-Mutt Staction Figure. Check the press release below.

Honlulu, HI, June 21, 2011 –(PR.com)– Captured as he transforms from a wretched corpse to a bloodcurling force of terror, Mumm-Ra lunges off the screen and into your collection. Designed with burning eyes, billowing cape and bandages, you experience his wrath boil over with rage. The gate fold window box packaging features a special diorama insert of Mumm-Ra’s Tomb Fortress. Measuring a full 9”h x 11”w x 2.5”d on base, this PVC figure is available for $40 exclusively at Action Figure Xpress’ booth #3345.

As a special bonus, every Mumm-Ra the Ever-Living Staction Figure purchased at SDCC will come with a free exclusive gift: the Ma-Mutt Staction Figure. Measuring 3.5”h x 1.5”w x 2.5”d on base, this action figure of the faithful companion captures his ferocious snarl while in attack mode.

“A revival of the past is brewing,” said Pat Wang, President. “With the upcoming release of the New Thundercats cartoon, we wanted to help fans relive those pinnacle moments of the classic toons. ”

About Action Figure Xpress
Founded in 1997, Action Figure Xpress (http://www.shopafx.com) is the top internet distributor of exclusive and limited edition collectibles such as statues, busts, action figures, Minimates and toys. There’s something for everyone here with brands such as Thundercats, Star Wars, Star Trek, Marvel, DC Superheroes, NBA, Disney, and more.

About Icon Heroes
Icon Heroes is a leading manufacturer of pop culture toys and collectibles. They bring popular characters to life and are excited to be recreating characters from one of our favorite 1980’s animated television shows – Thundercats. 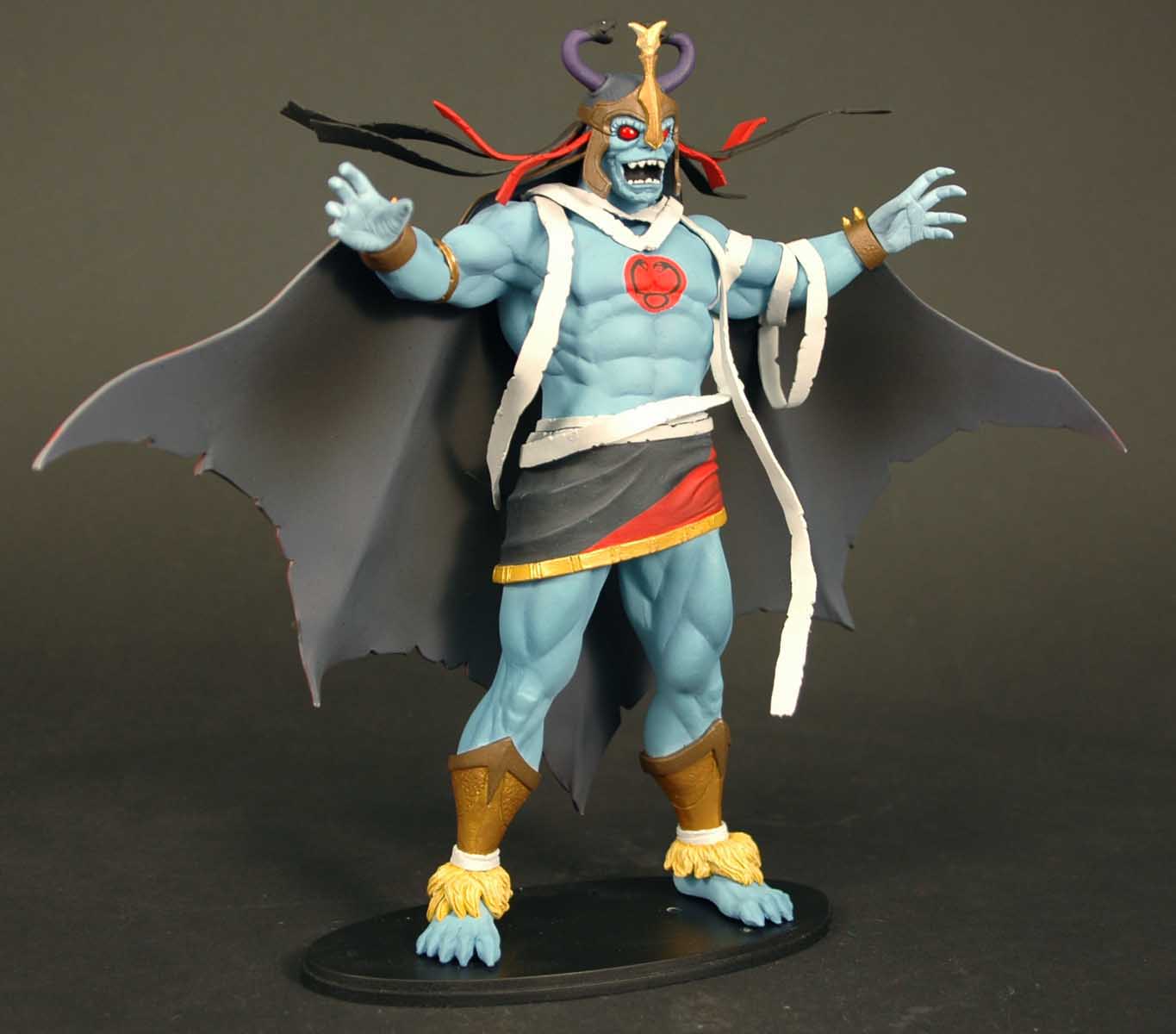