Last weeks episode saw Lion-O and the gang run into the robotic builders, the Ro-Bear Berbils. Both sides need a bit of help, and the get together proves beneficial for both groups.

Read on for our review of Thundercats Episode 9: Berbils. The Story
Ok, since I’m really late with this review, let’s go for the short version here. The Thundercats are having some serious trouble with the Thundertank. While Panthro works away, the Ro-Berar Berbils appear and immediately begin trying to fix the problems with the tank. The Berbisl lead the Thundercats back to their home, where we see them all attacked by the Conquador, who kidnaps and sells the Berbils as robotic slaves.

Review
This is what I would call a necessary filler. While it doesn’t build on the overarching story, it gives the Thundercats some much needed new allies as well as giving them some much needed repairs on the Thundertank. The thing with Thundercats is that their fillers are nothing like other shows fillers. They are extremely well written, and you never feel like it’s a throw-away episode. And not many other cartoons can boast that type of care. The Berbils prove to be very useful here. They are nowhere near as annoying as they could have (or should have) been. Also, by taking the main focus off of the ‘Cats themselves, you allow the mythos and world of Third Earth to build further.

Once again, the writers know how to get the most out of their episodes. They even toss in a great cameo by Snowmeow, even mentioning he’s from Hook Mountain. The story moves along quickly, but has a very natural flow to it. One of the real stand out things with this episode was the animation. The group has taken great pains, again, to make everything look very cinematic. The battles here were well done, especially when we get to the end battle between the Thundertank and the Conquador’s vehicle. Enough can not be said about how good this show looks week in and week out. Very few shows keep up with such high quality visuals on every episode.

The downer for the episodes were few. That’s two episodes in a row that didn’t involve the main baddies. It causes Mum-Ra and the mutants to seem like occasional passing threats as opposed to a constant looming danger. Also it seemed a bit weird to never address the fact that the Berbils clearly used the Thundercats to help them. Panthro mentions it early on, but is never addressed in the end. Again, these are minor gripes in another very enjoyable episode.

Bottom Line
Thundercats again proves that they can do a “filler” episode, and have it feel like an important part of the series. The crew does a great job of reintroducing classic side characters and making them meaningful additions to the show. But the series narrative needs to get back on track at some point and make Mumm-Ra and the Mutants a bigger part of the show. 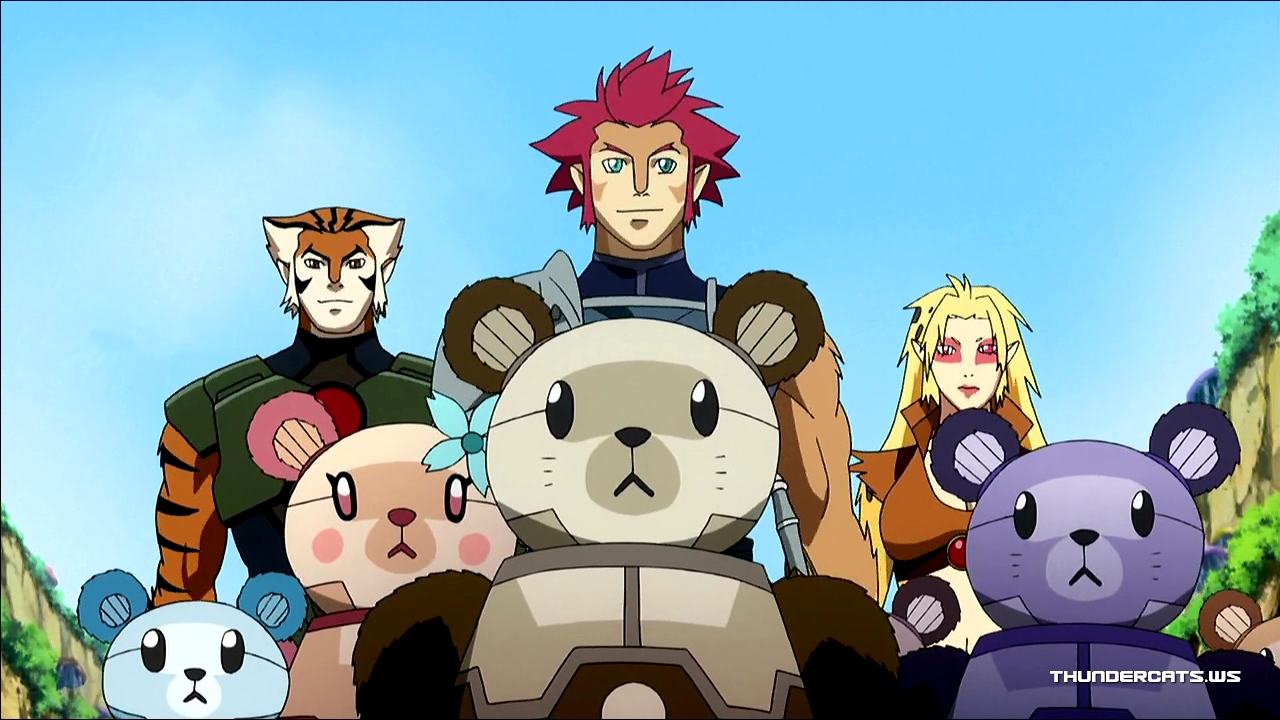