Warner Bros. has officially released the title and log line synopsis for Thundercats Episode 12. This week’s episode is title Into the Astral Plane.

The Cats find the stone is overtaken by Grune and Mumm-Ra’s forces. Tygra and Cheetara’s early relationship to one another is revealed.

Thundercats Episode 12: Into The Astral Plane airs this Friday at 8:30 PM EST on Cartoon Network. 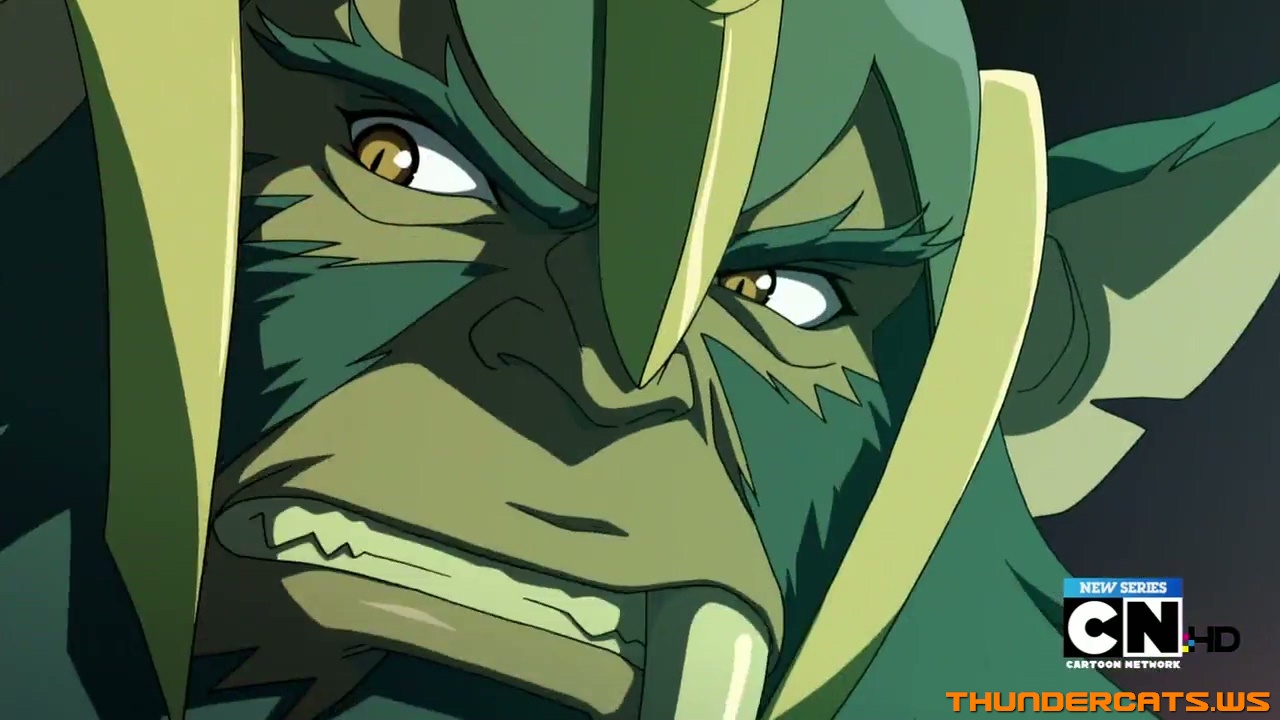