Forum member Nekomen found the Armor of Omens Lion-O. It was initially found in a Walmart. Be sure to stop by the forums to keep fellow collectors informed of the hot new finds. 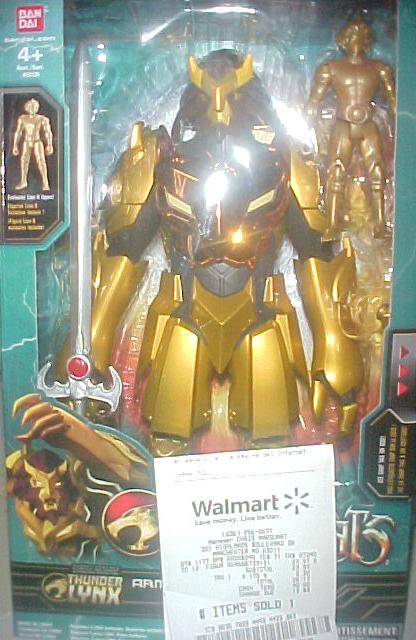