Icon Heroes has updated their site. They have announced that their upcoming Thundercats Staction Figure Cats’ Lair Statue has shipped from China. It should be hitting North american shores by the second week of March. Shortly after that, it should begin shipping out to those who ordered it.

You can see a few photos of the Lair in our previous post on the item. 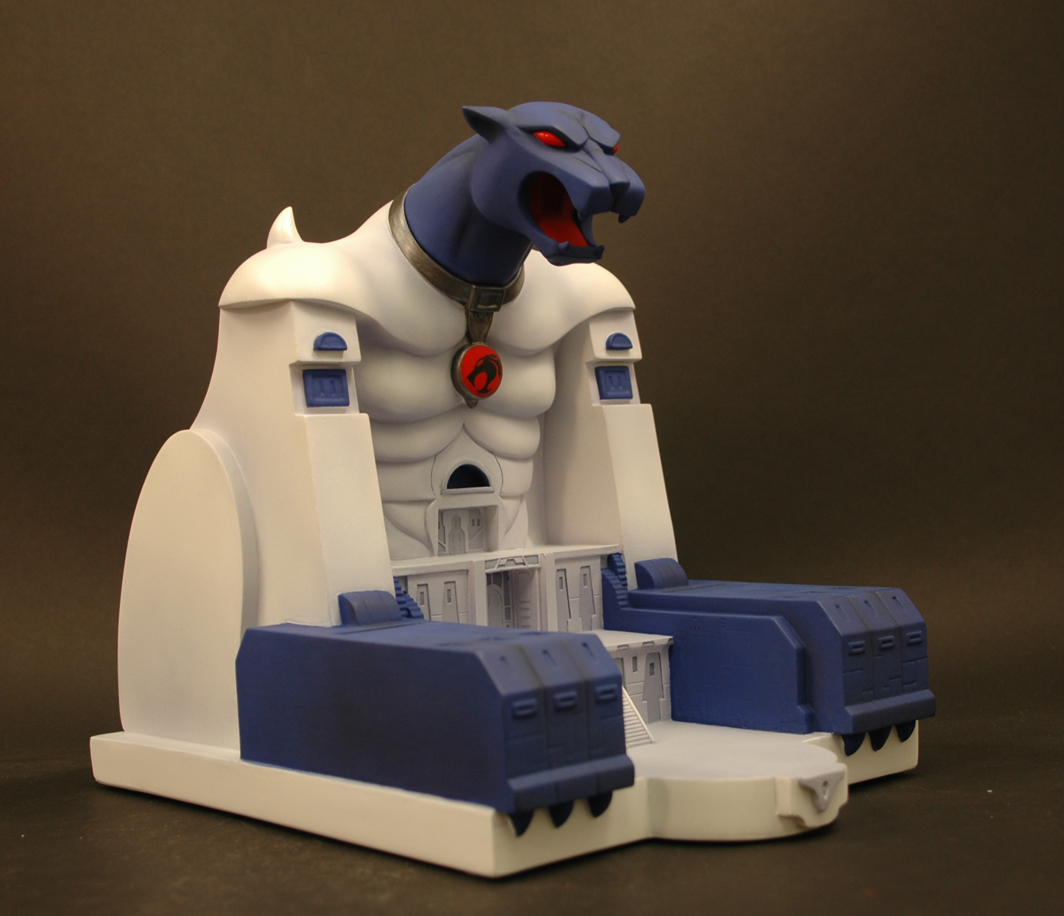