Featuring the exclusive print for 2012 by Matt Moylan. Matt will be setup at the event selling prints and doing sketches for the attendees.
Former WWF Tag Team Champion Fred Ottman aka Tugboat/Typhoon/Shockmaster is scheduled to attend from 9:30 AM to 3 PM.
Plus the 501st Canadian Garrison representing the Galactic Empire in the Star Wars universe with Stromtroopers, Sith Lords, Bounty Hunters and other Imperial Denizens. They will join the event for photo ops with attendees. 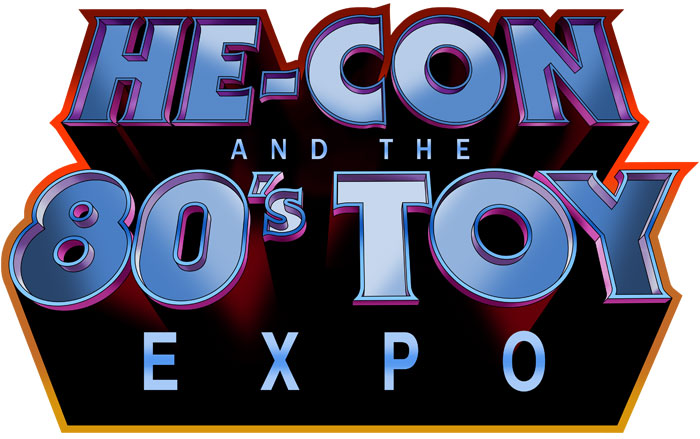