The penultimate episode of Thundercats Season 1 saw the introduction of the Vultures. It also revealed the location of the Tech Stone the team had been searching for. But relieving these tech savvy Vultures of their prized possession proves more difficult thatn they had anticipated.

Read on to check out our review of Thundercats Episode 25: What Lies Above – Part 1. The Story
The episode opens with the construction of a new vehicle for the team. We are introduced to the Feliner. The team uses this to follow the Book of Omens. After some shenanigans, Tygra steps in and flawlessly pilots the ship to Avista.

As they arrive, they are greeted by a group of birds led by Vultaire, a stuffy and proper vulture who holds great contempt for the cats. At a dinner, Lion-O explains that they need the Tech Stone to defeat Mumm-Ra. Vultaire is skeptical as he feels the cats will only use it to abuse its power as Lion-O’s ancestors did when they ruled Third Earth. Tygra challenges Vultaire to a flying competition for the stone, offering the Sword of Omens and the Spirit Stone infused claw shield if he loses.

Vultaire leads them to a landing where Tygra is provided a ship. They are to fly through rings, most ring captures wins. Tygra starts off shaky, having trouble with a vehicle he has never piloted. He recovers and beats Vultaire. Upon landing, Vultaire protests and orders the cats held captive. They break out, obviously and head for the stone. But they cannot open the door. so Pumyra heads out on her own and captures Vultaire, forcing him to open the door to the Tech Stone.

Inside, they find out that the stone is what powers the entire city. Removing it would result in the destruction of Avista. Pumyra charges the stone but is zapped by the city defenses. The bird guards show up as the episode ends.

Review
After weeks of stalling and plodding along, we are finally treated to an episode that holds some purpose. Unfortunately, it does little to build up to a meaningful finale. With the likely cancellation of the series looming over our heads, it does not appear we will get any sort of closure as the season draws to and end. The next episode is being built up to be a stopgap episode to a larger story for next season.

As is, the episode teetered between good and odd. The introduction of the Feliner was a sight to behold and drew the audience closer to the possibility of seeing a more tech savvy and advanced team dynamic. And finally being introduced to the revamped Vultureman (Vultaire) was a welcome sight as well. But the writers plodded along with odd character decisions and decided to drag this out to two episodes to end the season.

Had this been a mid-season episode, it would have stood as a turning point for the remainder of the season. They have a new vehicle that can get them greater distances, are on the verge of acquiring a third stone and we’ve been introduced to a new race that could prove troublesome. As an end of season set up, it falls flat and sets up for a finale that will simply come and go instead of givign a clear break point in the story.

Bottom Line
It was ok. Not great, but better than the filler episodes we’ve been getting lately. With the finale looming in just a few days, we’ll see if they give us any finality to the season or if we’ll be left with a cliff hanger that may never be resolved. 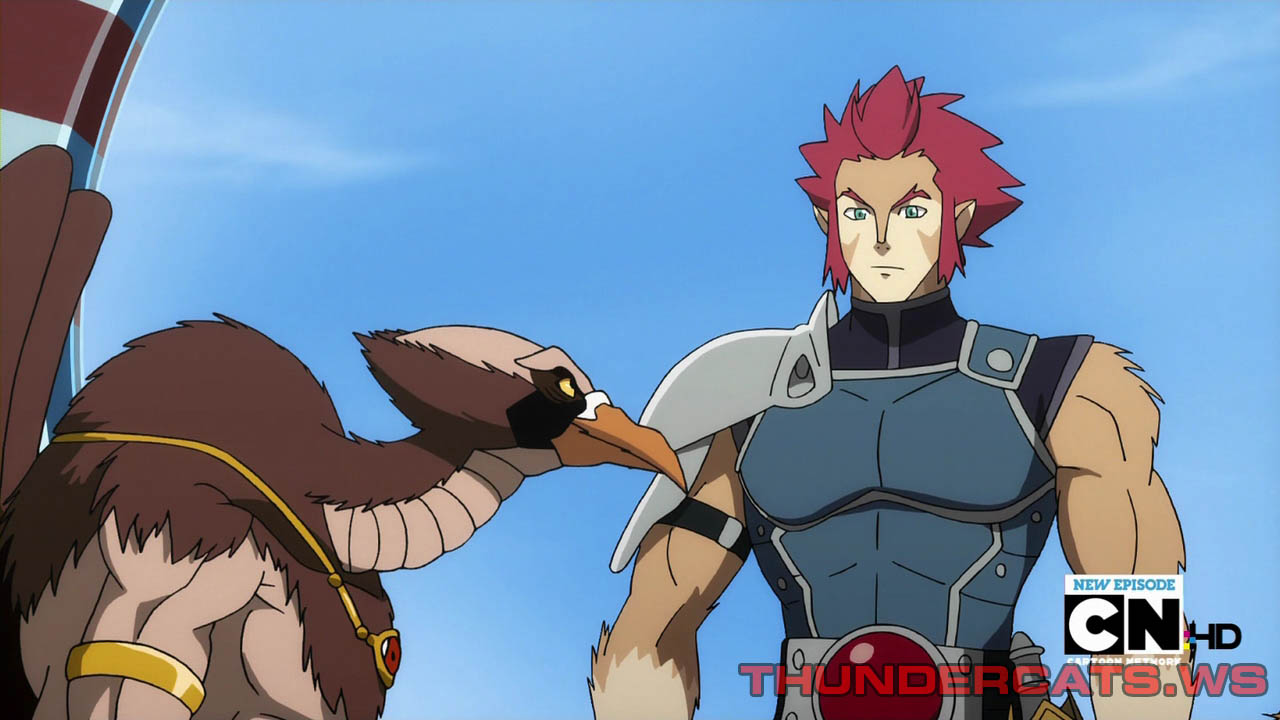