The season, and quite possibly series, finale of the new Thundercats series has aired in the U.S. We wanted to hear what you thought about it so make sure to head on over to the Thundercats Episode 26 Discussion on the forums.

This may be the last time we all do this for a very long while, so let’s go out with a bang!

Screen caps and review will be up as soon as possible from Thundercats.ws head cat in charge Joe Moore. 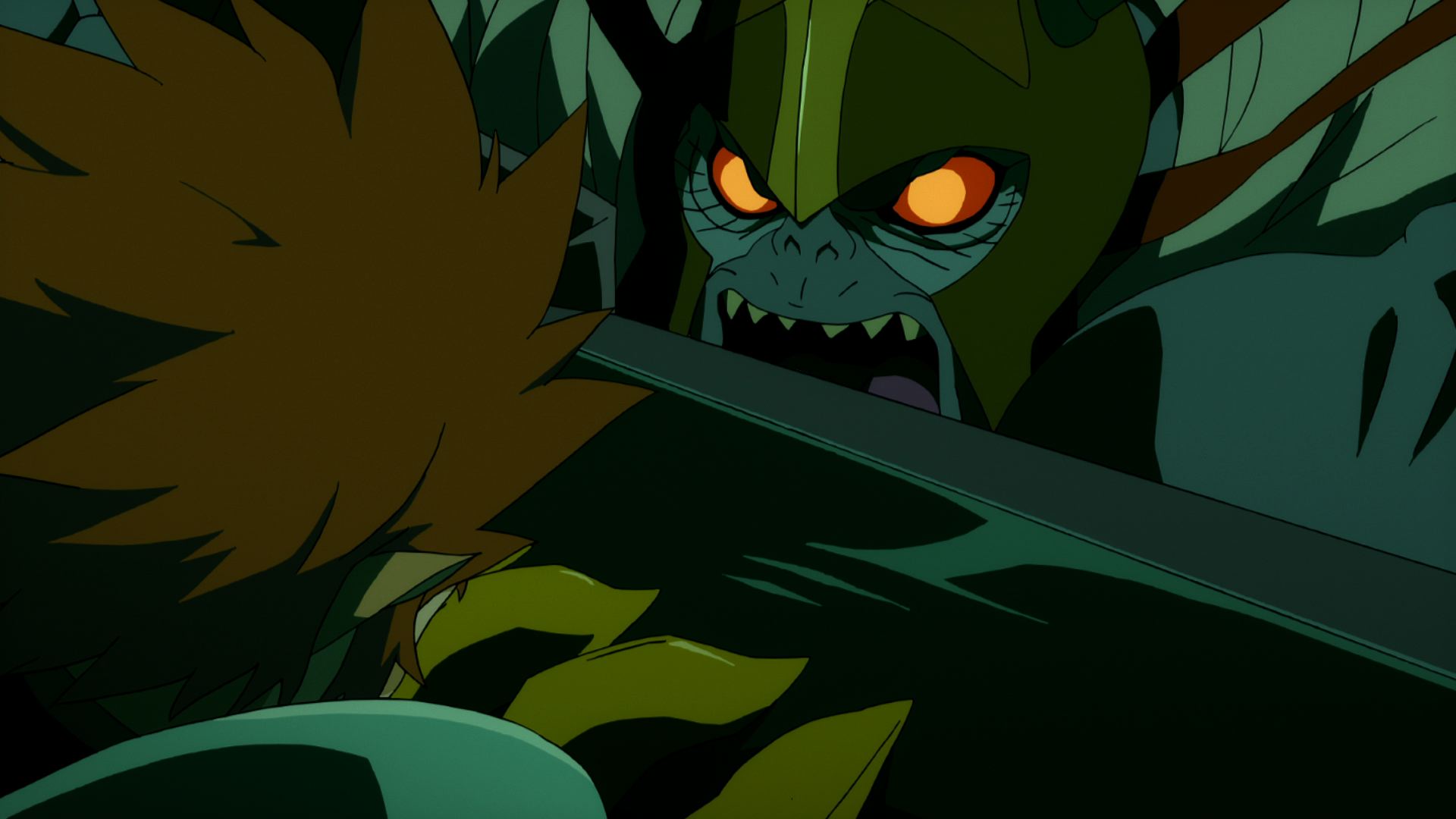