The Official Thundercats Facebook Page has posted something very interesting. Check it out below:

“Headed to Comic-Con in a couple weeks?
Look for posts all week featuring exclusive ThunderCats items that will be roaring through San Diego. Check back later today for the debut of the first exclusive!”

The ThunderTank is regarded as one of the ThunderCats’ ultimate weapons. It’s extremely versatile and constantly upgraded with new weaponry and enhancements. 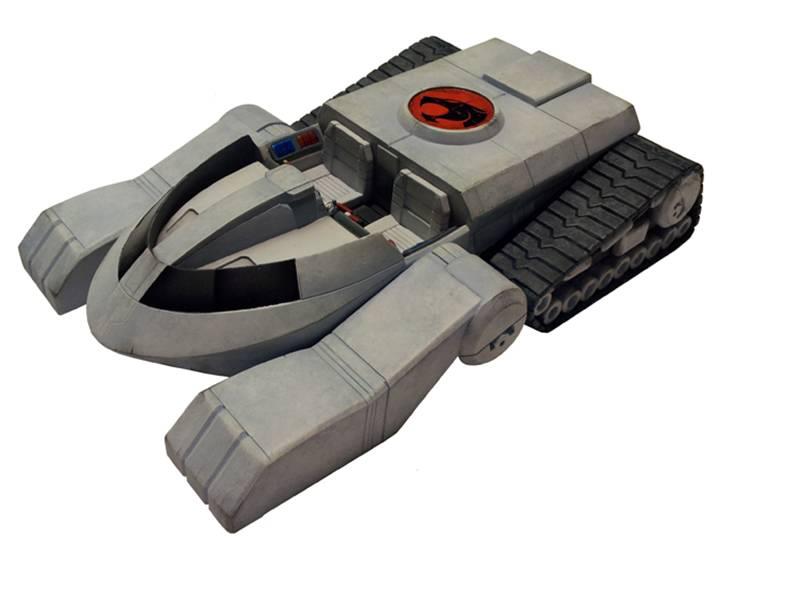