Well, you didn’t want your Spirit of Jaga Minimate to be lonely did you? I didn’t think so, and neither did DST. The Thundercats Fecebook Page has revealed that a Mumm-Ra Minimate will be at San Diego Comic-Con!

The epitome of evil, Mumm-Ra looks to destroy anything and everything that stands in his way. Mumm-Ra is currently in his mummified state but is capable of deception at any moment. What’s your favorite Mumm-Ra disguise? 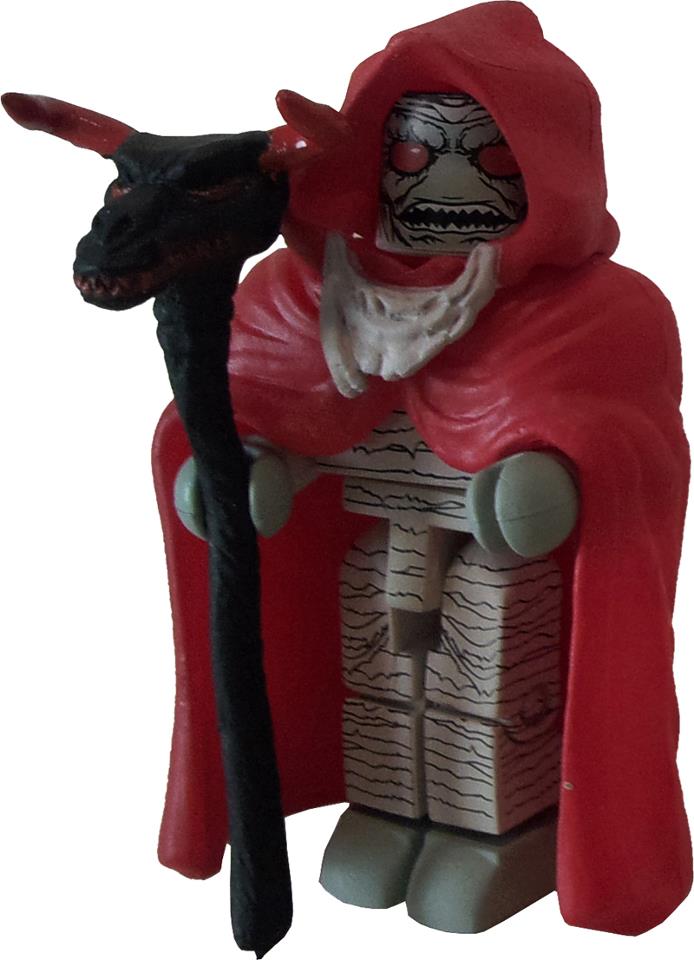