Well, the awesome keeps on coming from the Thundercats Facebook Page and Diamond Select Toys! They have officially revealed a Thundercats Panthro Minimate!

This talented warrior looks to burst into Comic-Con armed with his iconic nunchucks. “LIKE” if you believe Panthro is the strongest ThunderCat around. 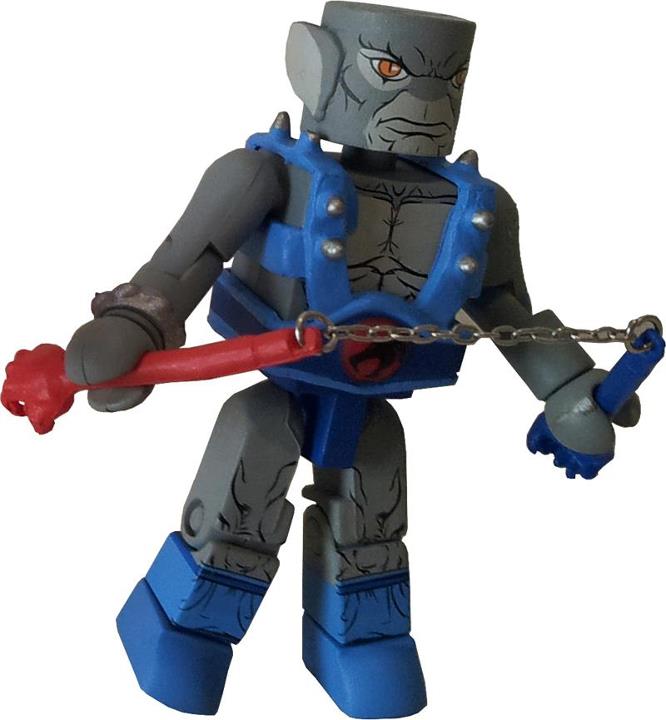