Review
You either love Funko Pop! Vinyl Figures or you hate them. I’ve fallen squarely into the former category, as my Pop! collection has grown quickly over the past few years. And like I said, the Thundercats Pop! figures are some of the best out. Cartoons have always lent them selves well to the stylized nature of Pops. The likenesses are spot on, but much more adorable than a standard figure. The figures come packaged in unsealed window boxes. Each figure sits in a plastic tray. This allows the figures to be removed or placed back into the box for display. As someone who likes to open figures for display, I love being able to drop them back into the box when needed.

Details on the figures are beautifully sculpted and painted just as well. Lion-O sports his claw shield and the Sword of Omens, Panthro has his nunchucks and Cheetara carries her bow staff. Mumm-Ra and Snarf are left weaponless. The only real negative about the figures is the lack of any articulation. That’s a quibble with the entire Pop! Vinyl line, and is one of the reasons some don’t collect these types of figures. For me, that’s not the purpose. Funko aims to blanket lines with stylized, mostly easy to find, and inexpensive iterations of popular characters. The Thundercats Pops display beautifully and even look good with items from other lines. Check the gallery below for shots of the cats with Mezco’s oversized Lion-O as well as the Icon Heroes Thundertank statue. If you’re a Thundercats fan looking for a new set of great looking figures, these are well worth it.

You can buy the figures from Entertainment Earth. Check out a few shots here and the full gallery after that. 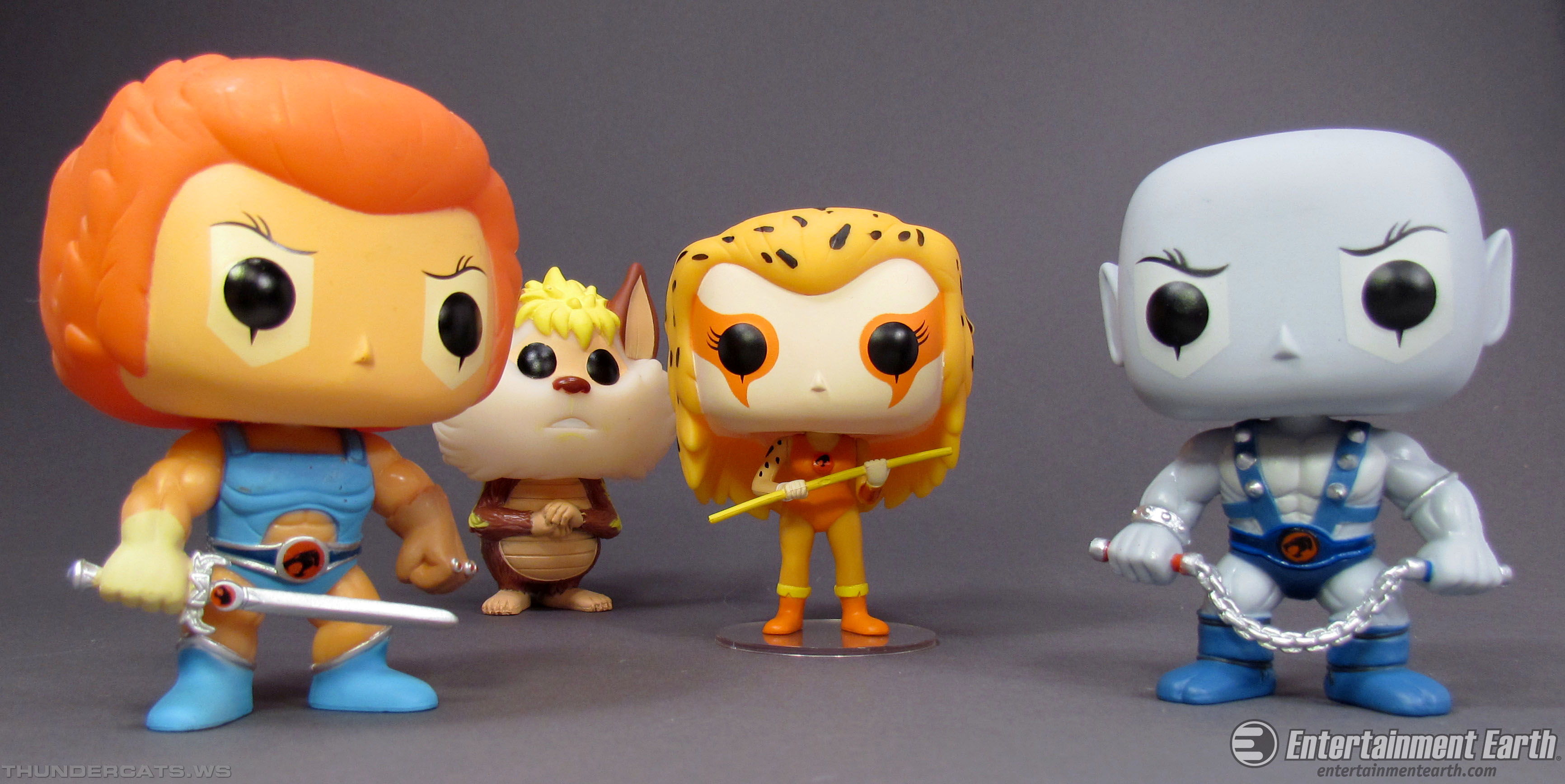 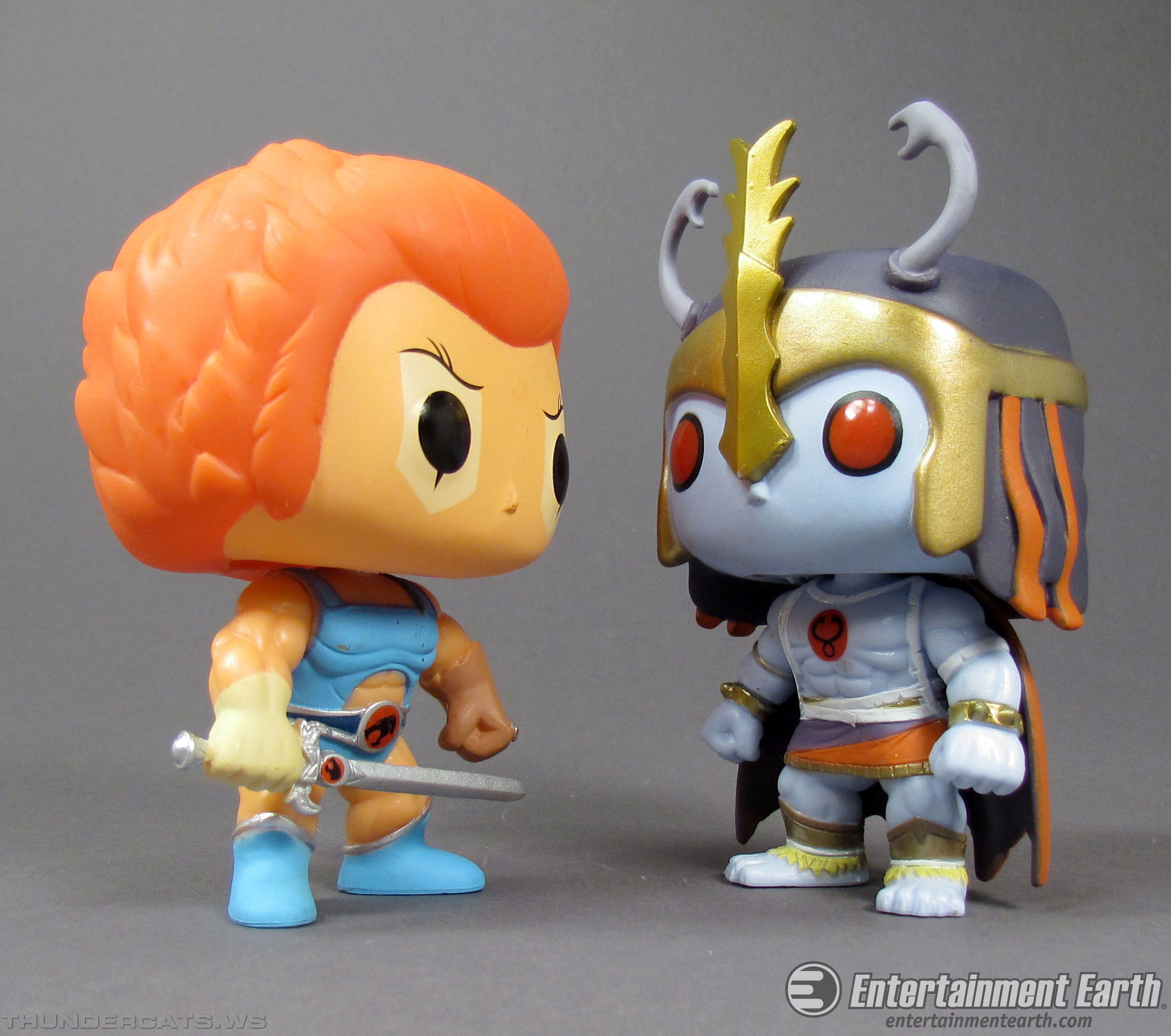 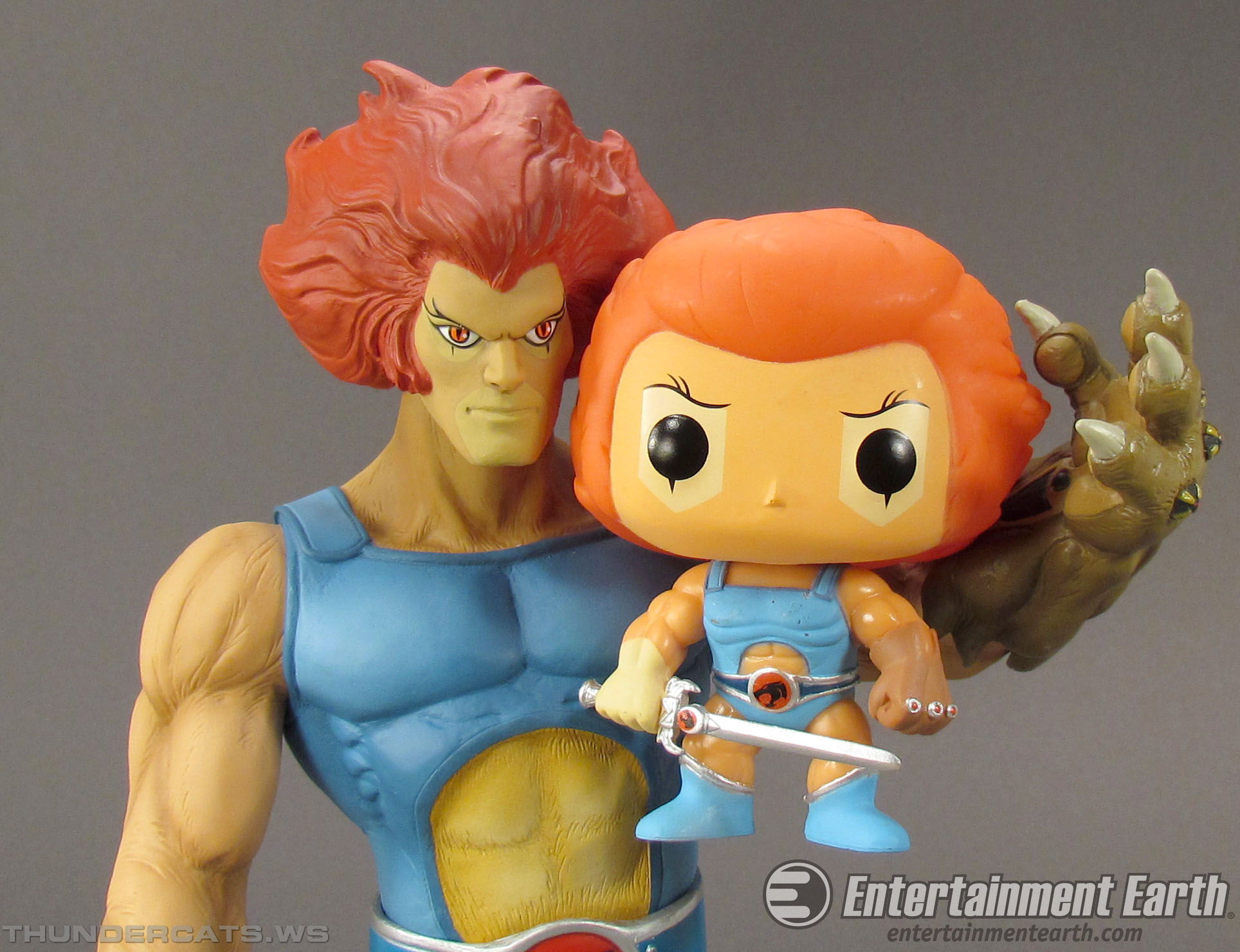 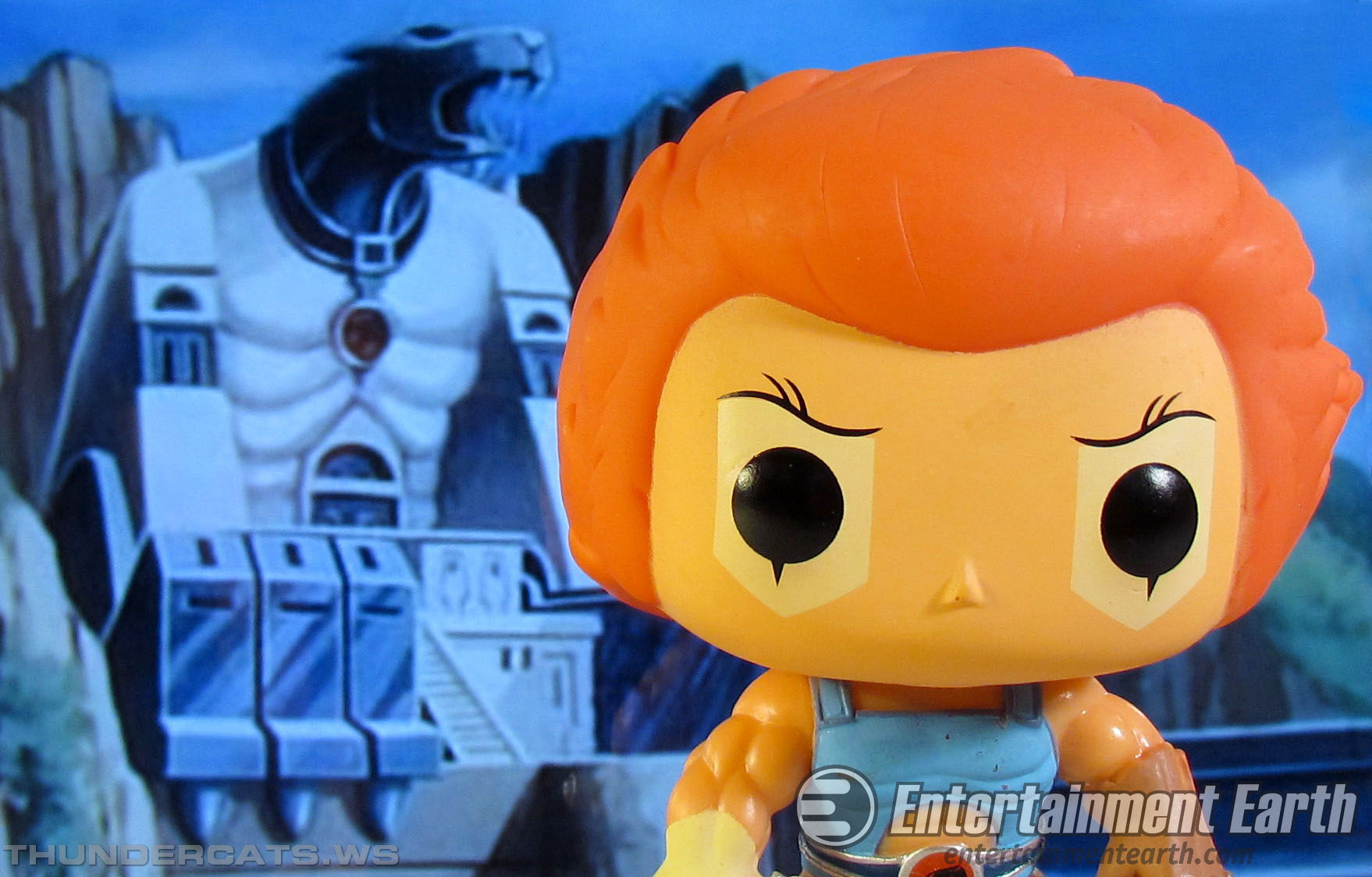 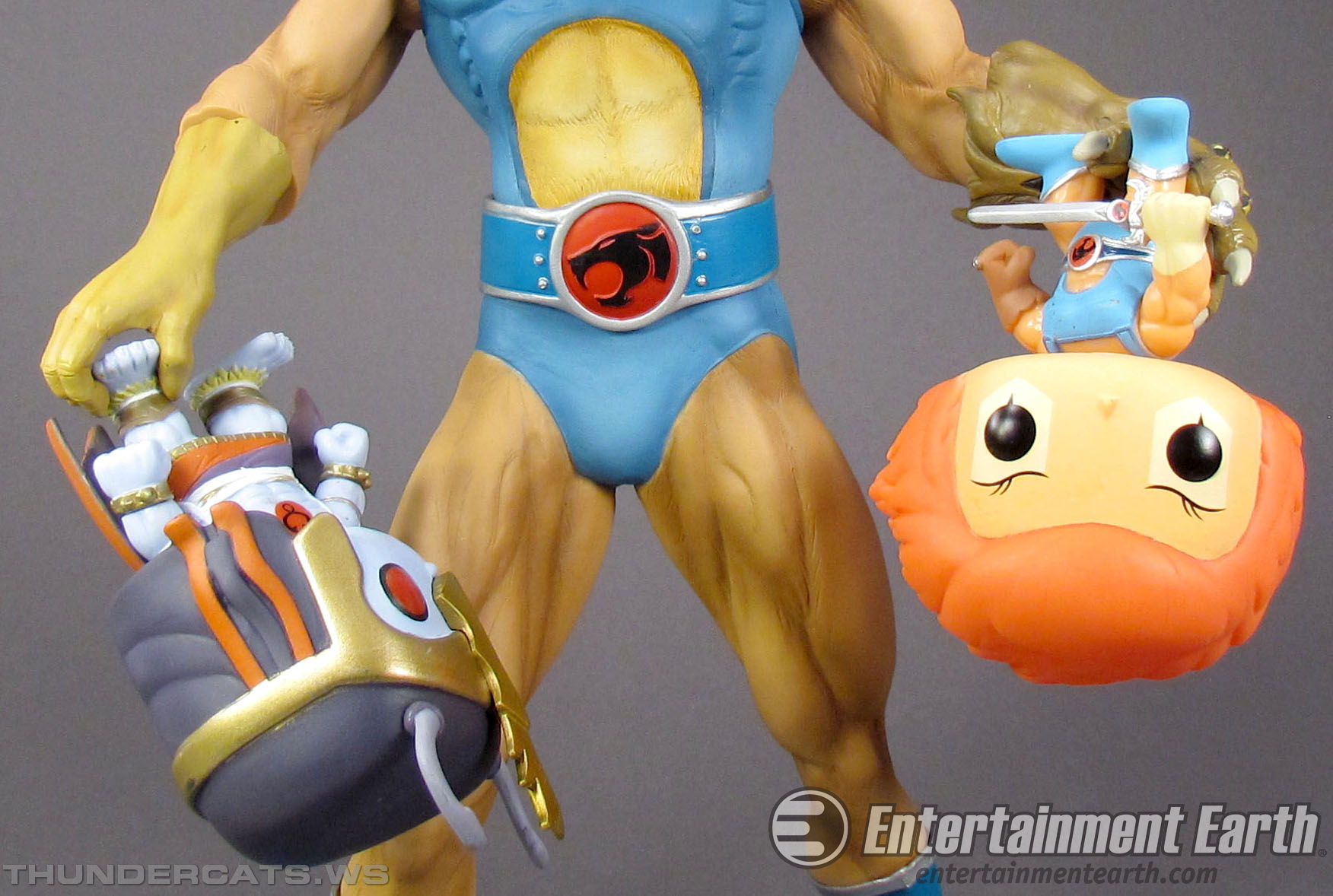 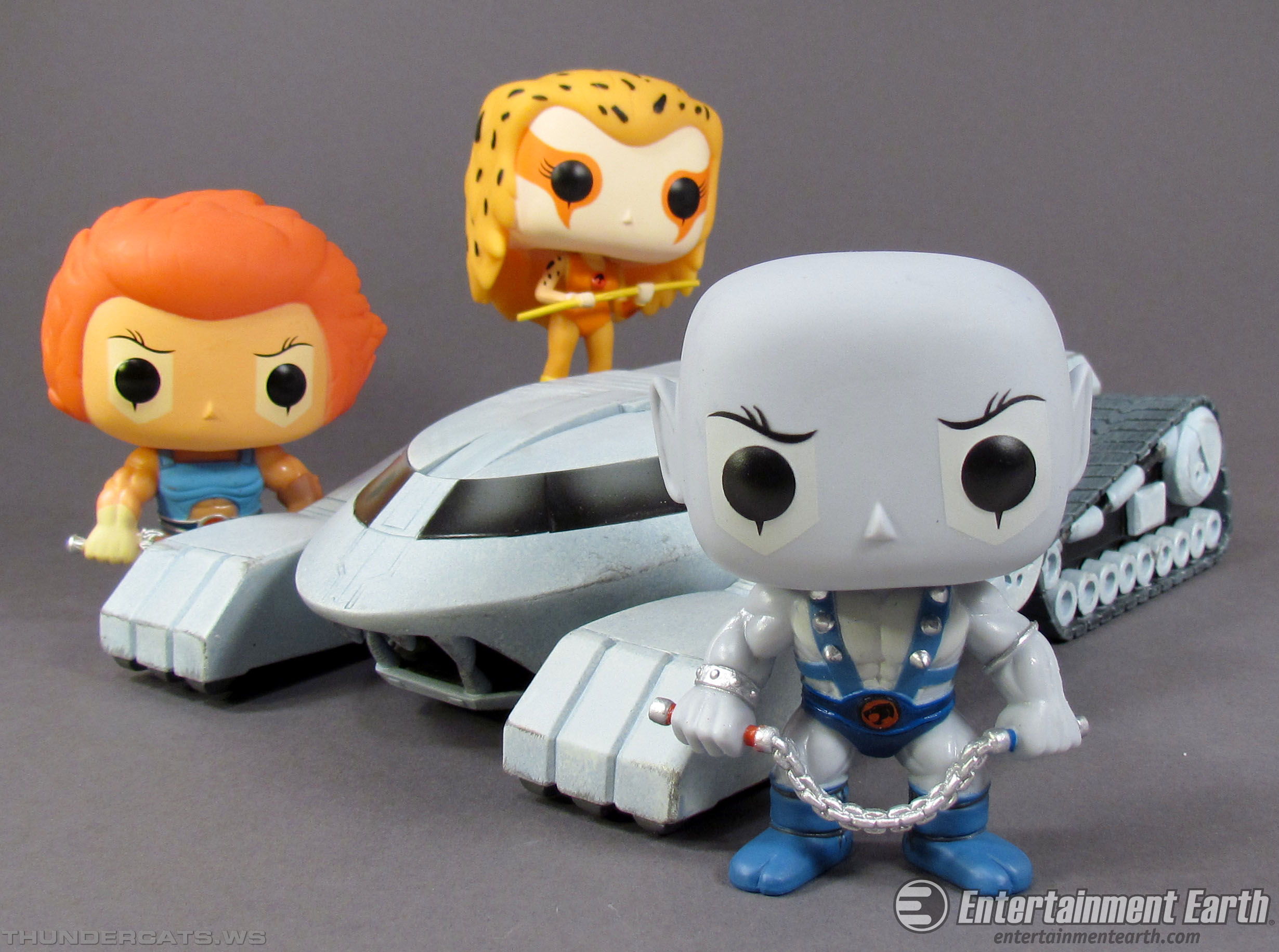 Discussion / Comments (Jump to this Thread on the Toyark Forums)

The document has moved here.