Thundercats.ws is relaunching with an all new look, new functionality and a new purpose. We’ve taken cues from our updated Toyark.com look and functionality, and applied them to Thundercats.ws. When we originally launched Thundercats.ws, we did so with the hope of having a spot to talk about the Thundercats 2011 series and toys. A fresh site with the same functionality you’ve come to expect from our entire network. Unfortunately, neither the series or the toy line struck the right cord with fans. Any worthwhile news slowed to an absolute crawl. So what is there to do?

We decided to close down the dedicated forums for right now. There’s just not enough Thundercats content coming to justify keeping it up. So Thundercats discussion has been moved over to our sister site Toyark.com. However, the site is being repositioned to keep up with any and all news we can come across. Funko is putting out some amazing looking Thundercats Pop! Vinyl Figures, Icon Heroes is mass releasing the last set of Thundercats Minimates and they have more items in the pipeline. The Mezco Mega Scale Cheetara is also now in stores, and we’re hoping they finish up the line by getting us the much needed Tygra, Slithe, Monkian, Jackalman and more.

When a new show and/or toy line launches, we’ll be right there covering it full force. So please enjoy the new look, have fun browsing through our Toy Galleries, Episode Reviews, Screen Caps and more. Also, check out the newly relaunched Toku Nation, featuring a massive overhaul, new look and a newly launched podcast. 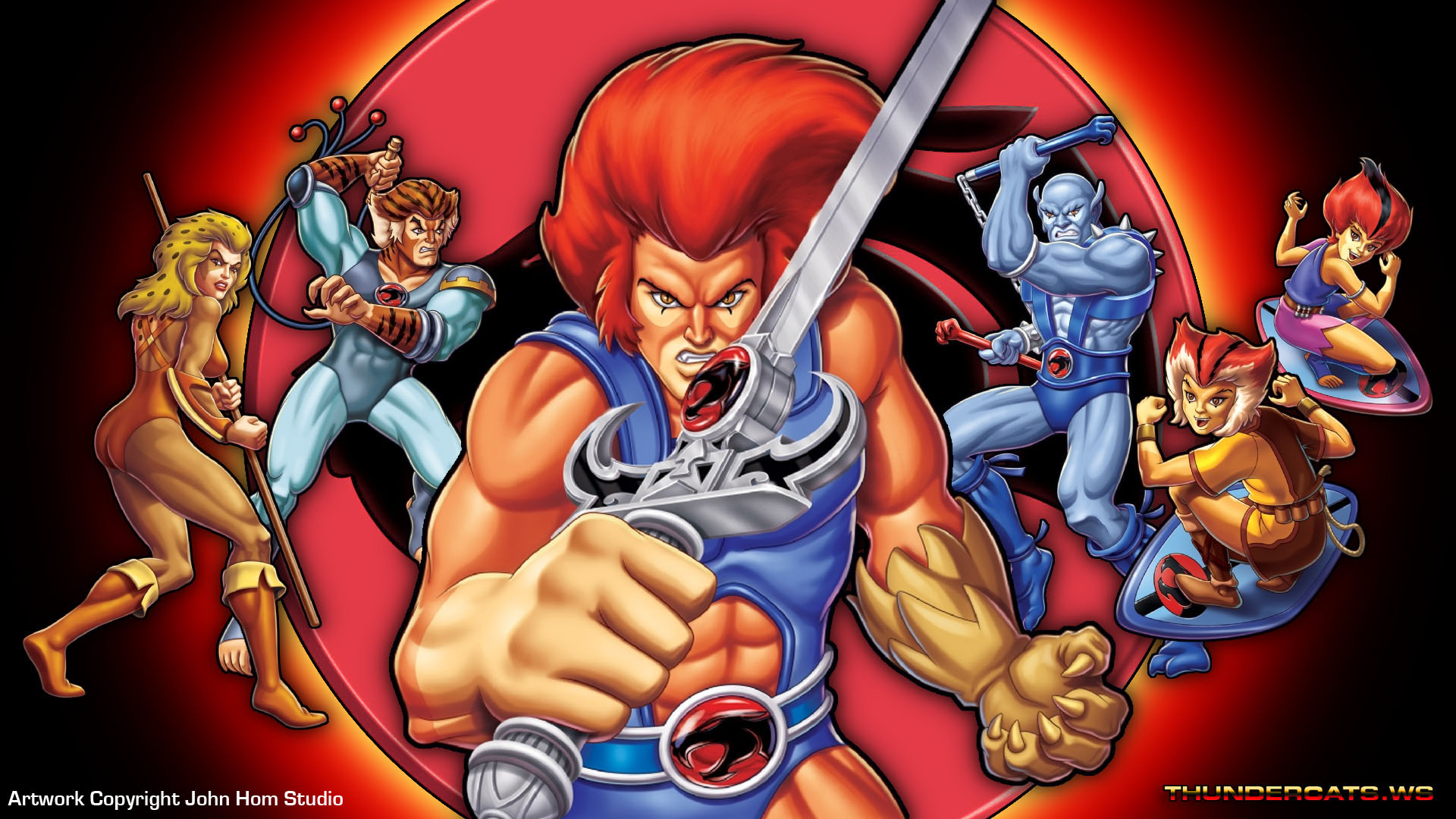 Discussion / Comments (Jump to this Thread on the Toyark Forums)